In one of her most controversial quotes (there were many!) British Prime Minister Margaret Thatcher made the following statement: “There is no such thing as a society”.

This statement obviously caused enormous discomfort in British politics and even within the Conservative Party. How could the leader of a nation claim that society does not exist?! Thatcher was heavily criticized for this statement, although she never recanted having said it.

The thing is, Maggie wasn’t all that wrong…at least in analytical terms.

To begin to understand what I mean, dear reader, we have to look at the context. Thatcher’s quote was originally made in an interview of the Prime Minister for Woman’s Own magazine and the interviewer, Douglas Keay, had asked about the degeneration of British society due to the austerity measures implemented by the Conservative government against welfare state programs. In response to this, Thatcher, a dogmatic critic of such welfare programs, said:


“I think we have gone through a period when too many children and people have been given to understand “I have a problem, it is the Government’s job to cope with it!” or “I have a problem, I will go and get a grant to cope with it!” “I am homeless, the Government must house me!” and so they are casting their problems on society and who is society? There is no such thing! There are individual men and women and there are families and no government can do anything except through people and people look to themselves first”

It is not surprising that the individualism of such a statement caused discomfort. However, Thatcher was right to question the common sense policy that society can be taken as a concrete concept. It is common for politicians and policy makers to defend their projects on the grounds that such measures “will improve social well-being” or that they will serve “the interests of society”. This is a very common analytical error.

To understand what I mean, the reader need only look at the basic economic concept of utility theory. When a political agent says that society will improve its well-being, he is saying, in analytical terms, that society will move from a level of utility to a higher level of utility.
The representation of this utility is done by means of indifference curves. These curves represent different amounts of a given basket of goods (whatever they may be, including abstract things like love, justice, well-being, etc.) whose combinations an individual is indifferent to, as they provide the same level of utility for him. 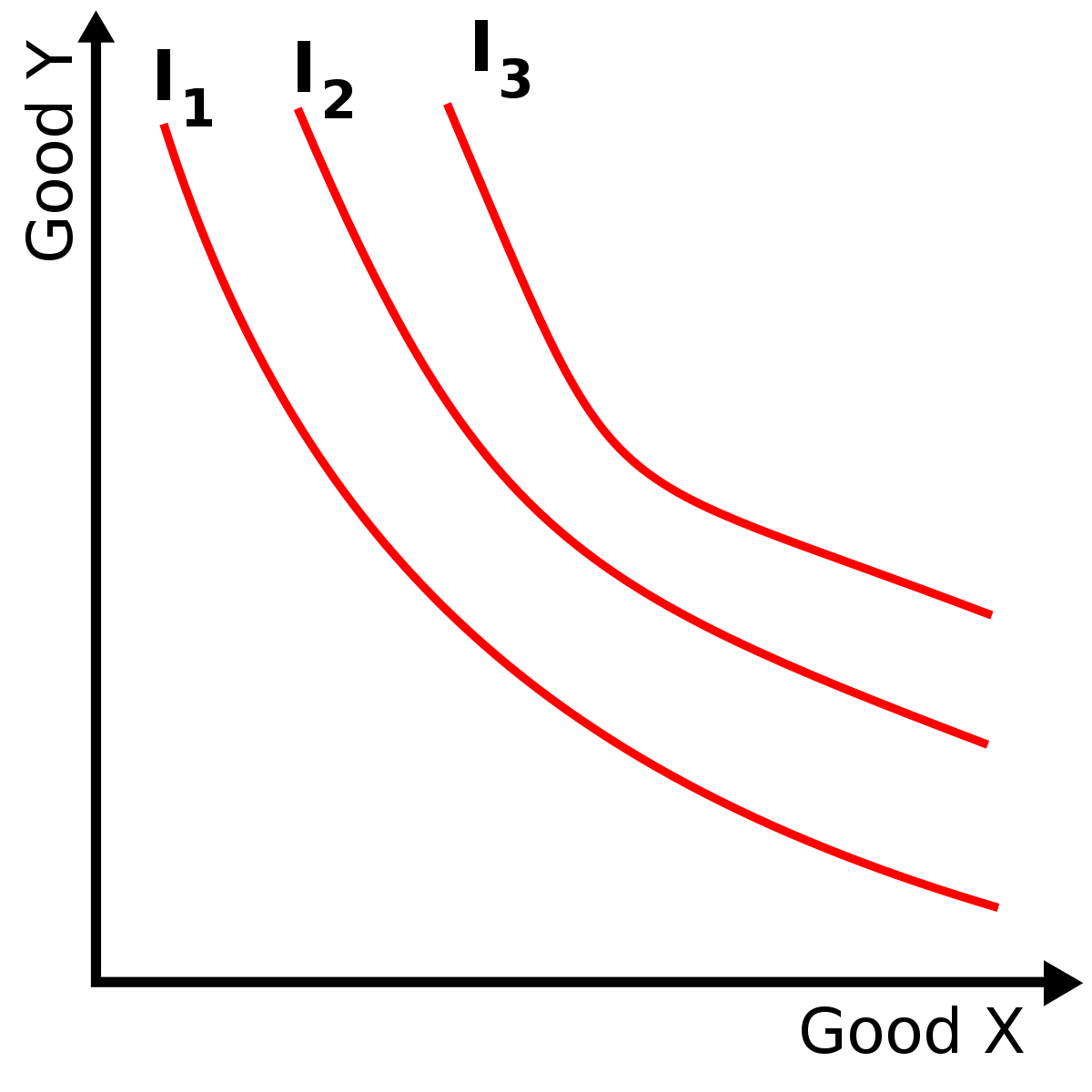 When we say that society should adopt a certain policy for greater well-being then we are saying that it prefers a certain combination of goods and public policies. It is important to remember that “preferring” here necessarily involves a choice. As Jerry Gaus points out, preference is never non-comparative, for whenever we say that we prefer something we are implicitly saying that we prefer that something to something else. So preference always involves a choice between alternative means and ends.

What we take away from this thought experiment is that such a thing as a utility curve for society does not exist. This was the conclusion reached by Paul Samuelson in 1956 when criticizing this same concept. There is no way to raise the well-being of society, mainly because “society” is an abstract concept made up of many individuals with different preferences. When someone says that they will improve the well-being of society, this person is usually:

⦾ Carrying out a simplification or homogenization of the multiple preferences of the individuals that make up that society;

⦾ Modeling your own personal preferences as if these were the preferences of society as a whole.

As noted by Samuelson, when dealing with issues of social choice, the most we can do is analyze how the various individuals composing a given social organism coordinate their preferences in order to choose a given policy. If these preferences are aligned, an agreement will be reached between the parties and an optimal redistribution of goods among individuals will be achieved. If these preferences are not aligned, we have a classic distributive and political conflict between individuals.
Edward P. Könings24 Jan 2023 22:35 UTC
10 points
22 commentsLW link
World OptimizationUtility FunctionsPhilosophyWorld Modeling