When we speak about entities ‘wanting’ things, or having ‘goal-directed behaviour’, what do we mean?

Because most of the actors that we (my human readers and I) attentively interact frequently with are (presumably) computationally similar (to each other and to ourselves), it is easy for our abstractions to conflate phenomena which are in fact different[1], or to couple together impressions of phenomena which are in fact separable[2]. On the occasions that we attentively observe dissimilar actors[3], we are often-enough ‘in the wild’ (i.e. looking in their ‘habitat’) that conflating—anthropomorphising—is sufficiently usefully predictive to get by[4], so these poor abstractions are insufficiently challenged.

Further, most of the people who in fact attentively observe a particular class of human-dissimilar actors (enough to perceive and understand the non-conflations) are focused domain experts about that particular class, and talk mainly to other domain experts about them[5]. There are few venues in which it is useful to have unambiguous terminology here. Thus, the language we use to communicate our abstractions about goal-directed behaviour is prone to conflation and confusion even when some people have some of the right abstractions[6].

Here I aim to take steps to break down ‘goal-directed behaviour’ into a conceptual framework of computational abstractions for which I offer tentative terminology, and which helps me to better understand and describe analogies and disanalogies between various goal-directed systems. The overarching motivation is to better understand goal-directed behaviour, in the sense of being able to better predict its (especially counterfactual and off-distribution) implications, its arisal, and other properties. Hopefully it is clear why I consider this worthwhile.

In order to ground this discussion, I refer to a reasonably diverse menagerie of candidate goal-directed systems, including natural and artificial systems at various levels of organisation. Contemplation of this diverse collection was responsible for the ideation and refinement of the ideas and gives some confidence in the appropriateness of the abstractions. 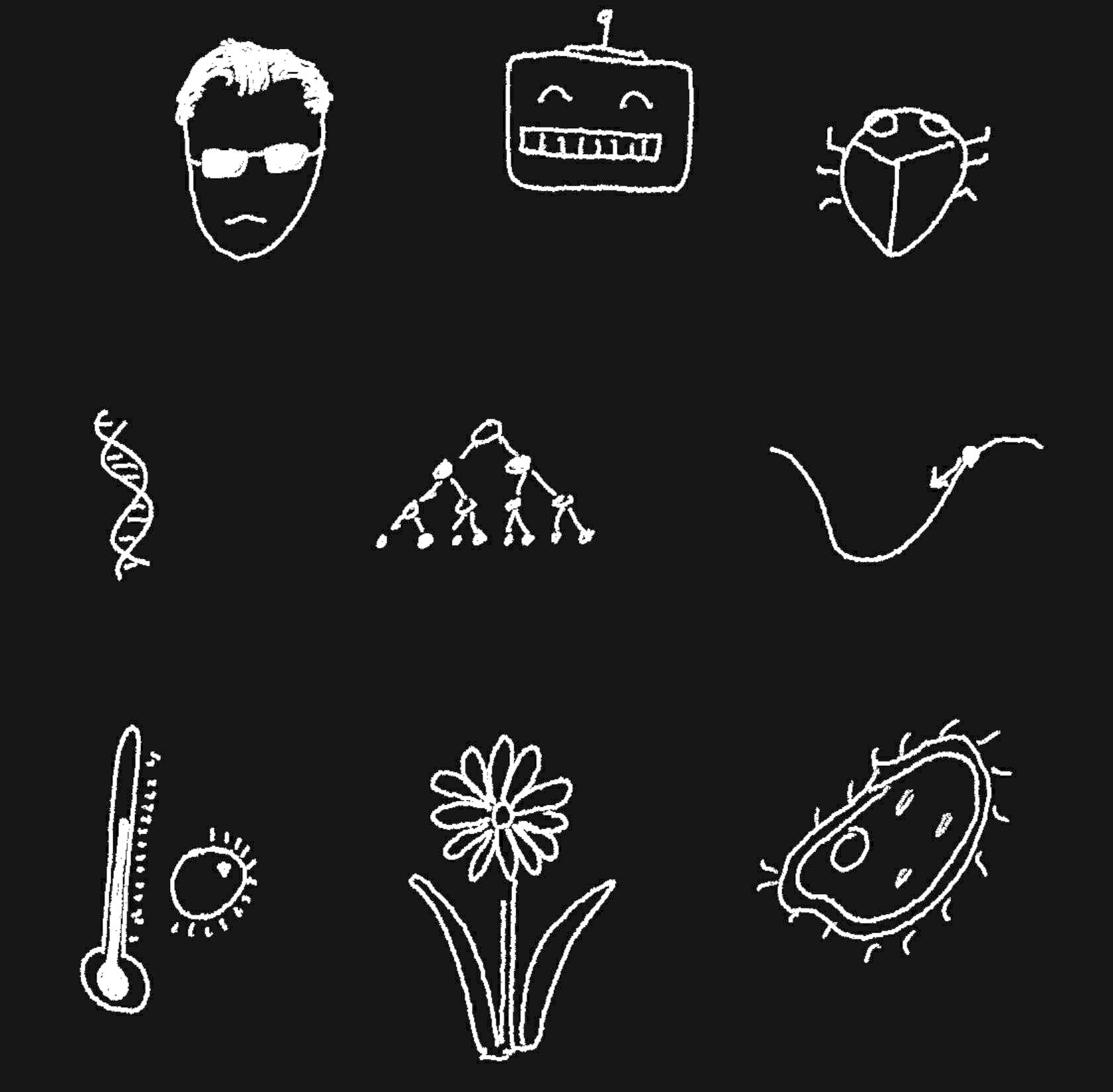