Beware over-use of the agent model

This is independent research. To make it possible for me to continue writing posts like this, please consider supporting me.

Thank you to Shekinah Alegra for reviewing a draft of this essay.

The phenomenon under investigation

It’s a bit like in complex analysis, where if you want to compute the integral of a function with certain continuity properties, it turns out that you can just find the finite number of points at which the function goes to infinity and compute a quantity called the “residue” at those points, and then the whole integral is just a sum of those residues. 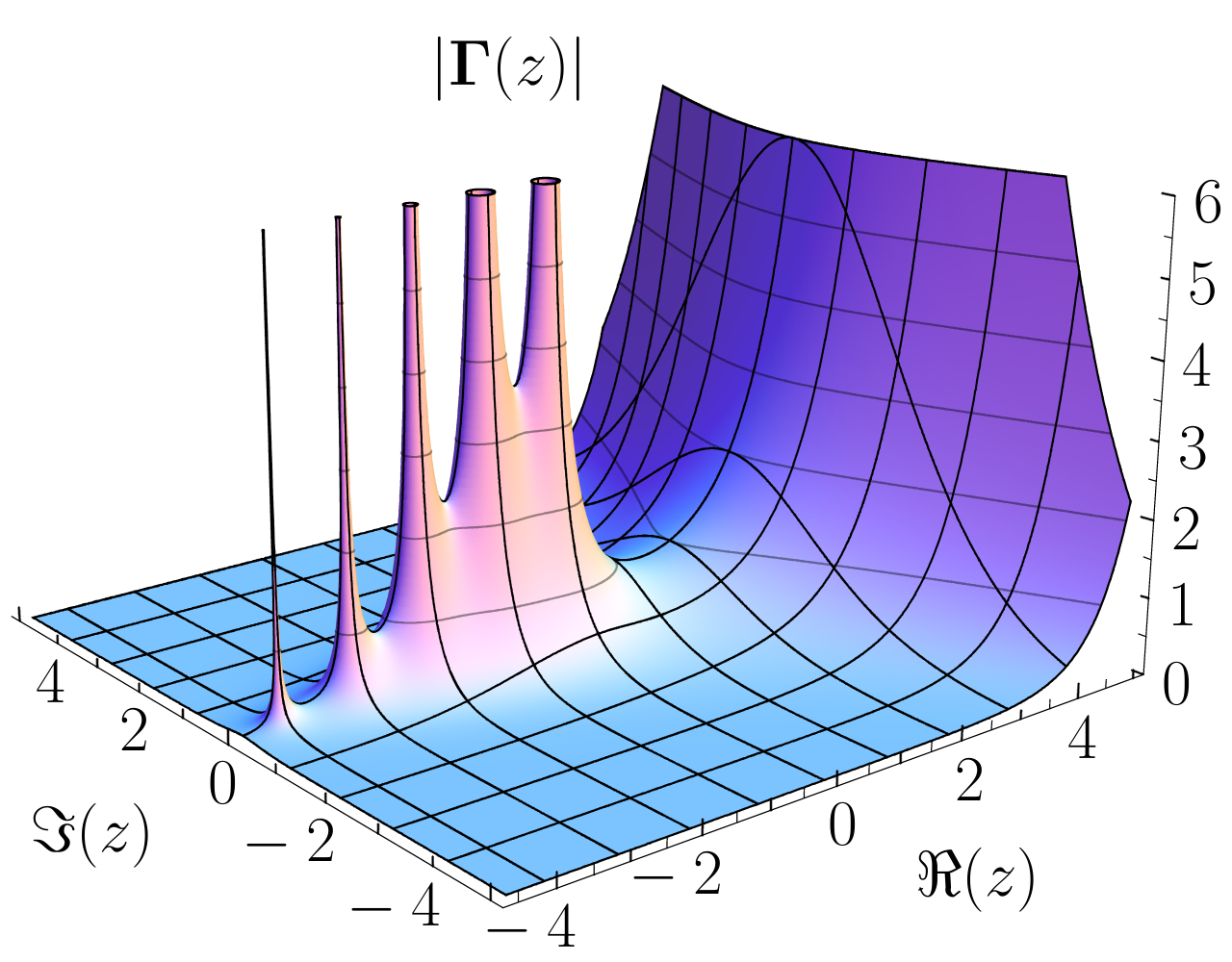 It’s quite remarkable. You can understand the whole function just by understanding what’s happening in the vicinity of a few points. It’s not that we decide that these singularity points are more worthy of our attention, it simply is the case, for better or worse, that the behavior of the entire function turns upon the behavior of these singularity points.

Now, understanding the evolution of the whole cosmos in our local region of space by understanding the evolution of the conglomerations of atoms or regions of the wavefunction or faces of God that we identify as humans has no precise connection whatsoever to the residue theorem of complex analysis! It is just an illustrative example! Human minds do not represent singularities in the quantum wavefunction! Understanding the future of life on Earth is not like computing the integral over a holomorphic function! Put any such thoughts out of your mind completely. It is just an example of the phenomenon in which a whole system can be understood by examining some small number of critical points, and not because we make some parochial choice to attend more closely to these critical points than to other points, but because it just is the case, for better or worse, that the evolution of the whole system turns upon the evolution of these finite number of points.

And that does seem to be the situation here on Earth. For better or worse, the fate of all the atoms in and close to the Earth now appear to turn upon the evolution of the eight billion little conglomerations of atoms that we identify as humans. This just seems to be the case. 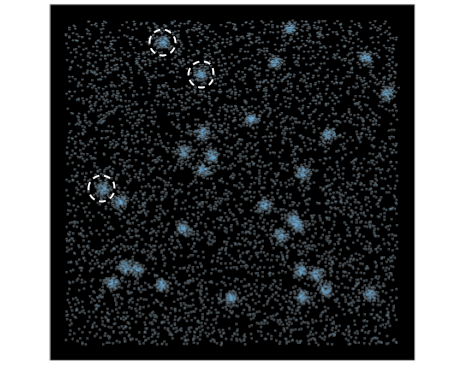 The agent model is a good abstraction. It has proven useful in many domains. It was developed, I understand, although I have not looked into it, within economics. It is used extensively today within computer science as a lens through which we think about building intelligent systems. For example, in partially observable Markov decision processes (POMDPs), which is the basic model underlying reinforcement learning, there is an explicit exchange of actions and observations with the environment.

But these eight billion little conglomerations of atoms upon which the whole future of the cosmos appears to turn is a real phenomenon out there in the world, and the agent model is just one lens through which we might understand that phenomenon. It is a powerful lens, but precisely because it is so powerful I fear that we currently use it to the exclusion of all other lenses. As a result we wind up losing track of what is the lens and what is the phenomenon.

It is the same basic situation that we discussed yesterday with respect to over-use of probability theory as a lens for looking at the real-world phenomenon of machines with quantified uncertainty in their beliefs.

It is not that the agent model is a bad model, nor that we should discard all models and insist on gazing directly upon the atoms /​ wavefunction /​ God. It is that when we have only one lens, it is extremely difficult to discern in what ways it is helping us to see the world and in what ways we are seeing impurities in the lens itself.

A good general way to overcome this is to move between different lenses. Even if one lens seems to be the most powerful one available, it is still helpful to spend some time looking through other lenses if for no other reason than to distinguish that which the powerful lens is revealing to us about reality from that which is merely an artifact of the lens itself. 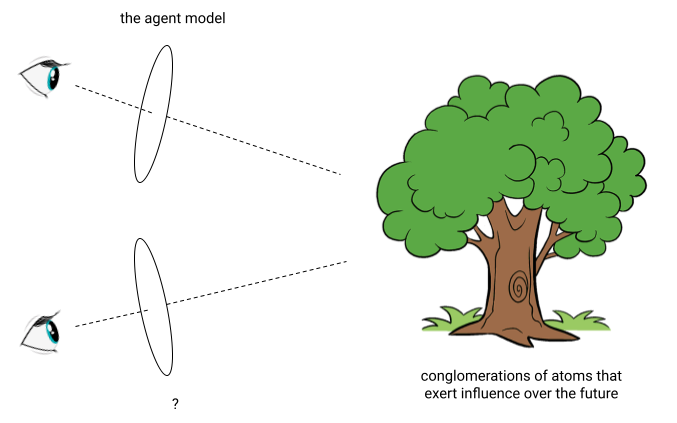 But what is a good second lens for looking at these conglomerations of atoms that exert power over the future? This is a question that I would very much like to begin a conversation about.