AI learns betrayal and how to avoid it

Within those projects, I’m aiming to work on subprojects that are:

The point is not just to solve the sub-problems, but to solve them in ways that generalise or point to a general solution.

The aim is to iterate and improve fast on these ideas before implementing them. Because of that, these posts should be considered dynamic and prone to be re-edited, potentially often. Suggestions and modifications of the design are valuable and may get included in the top post.

Parent project: this is a subproject of both the model-splintering and the value learning projects.

The idea is to combine these approaches to create multi-agent challenges where the agents learn to cooperate and communicate, and then mislead and betray each other. Ultimately the agents will learn the concepts of open and hidden betrayal. And we will attempt to get them to value avoiding committing those concepts.

As mentioned, the environment will be based on XLand, with mixed cooperative-competitive games, modified as needed to allow communication to develop between the agents. 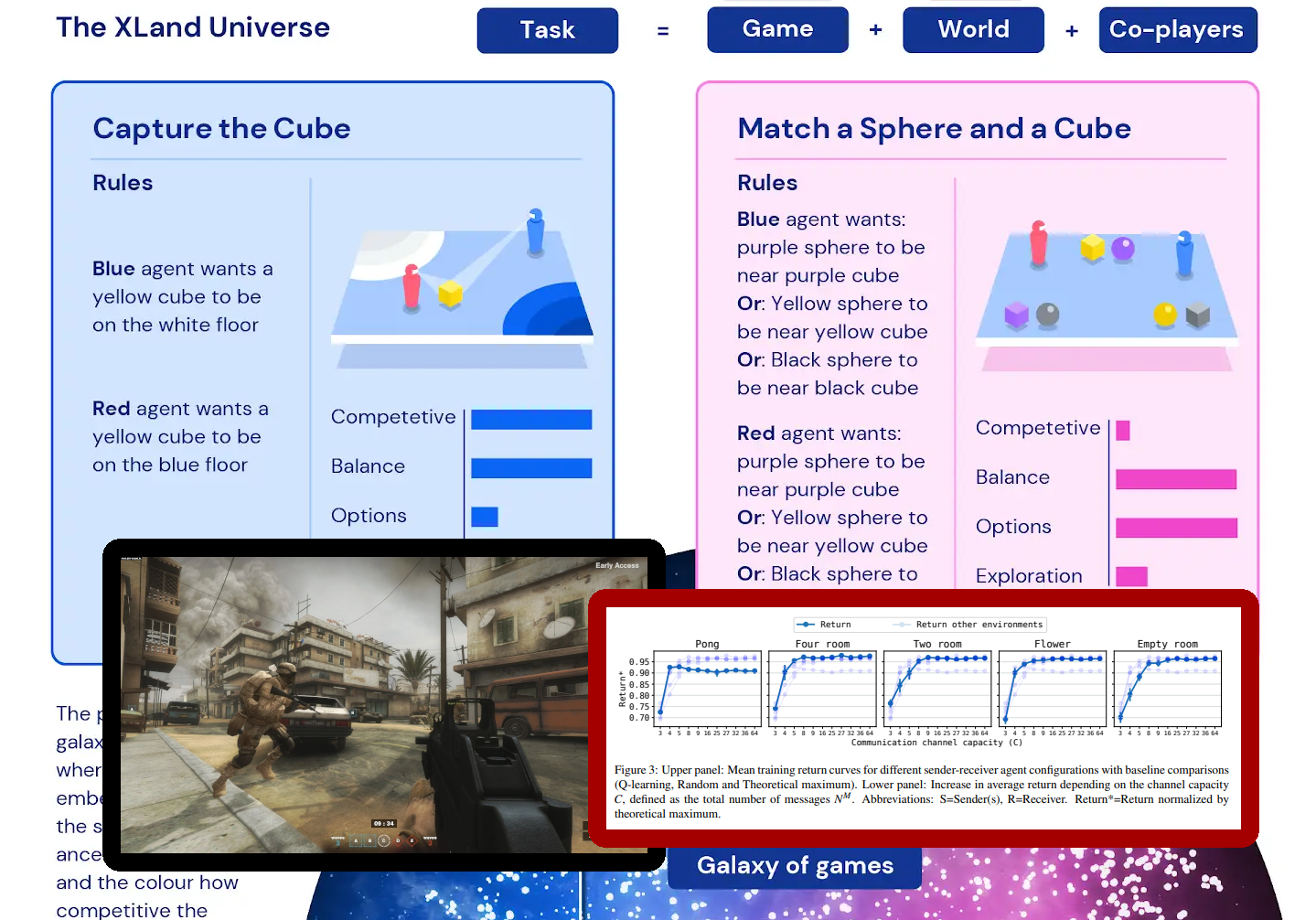 We will attempt to create communication and cooperation between the agents, and then lead them to start betraying each other, and define the concept of betrayal.

Previous high level projects have tried to define concepts like “trustworthiness” (or the closely related “truthful”) and motivated the AI to follow them. Here we will try the opposite: define “betrayal”, and motivate the AIs to avoid it.

We’ll experiment with ways of motivating the agents to avoid betrayals, or getting anywhere near to them, and see if these ideas scale. We can make some agents artificially much more powerful and knowledgeable than others, giving us some experimental methods to check how performance changes with increased power.

The ideal would be if we can define “avoid secret betrayal” well enough that extending the behaviour becomes a problem of model splintering rather than “nearest unblocked strategy”. Thus the agent will not do anything that is clearly a betrayal, or clearly close to a betrayal.