With thanks to Rohin Shah.

Dear LessWrongers, this is an opportunity to make money and help with AI alignment.

We’re looking for specific AI capabilities; has anyone published on the following subject:

For example, in CoinRun, the agent must get to the end of the level, on the right, to collect the coin. It only gets the reward for collecting the coin. 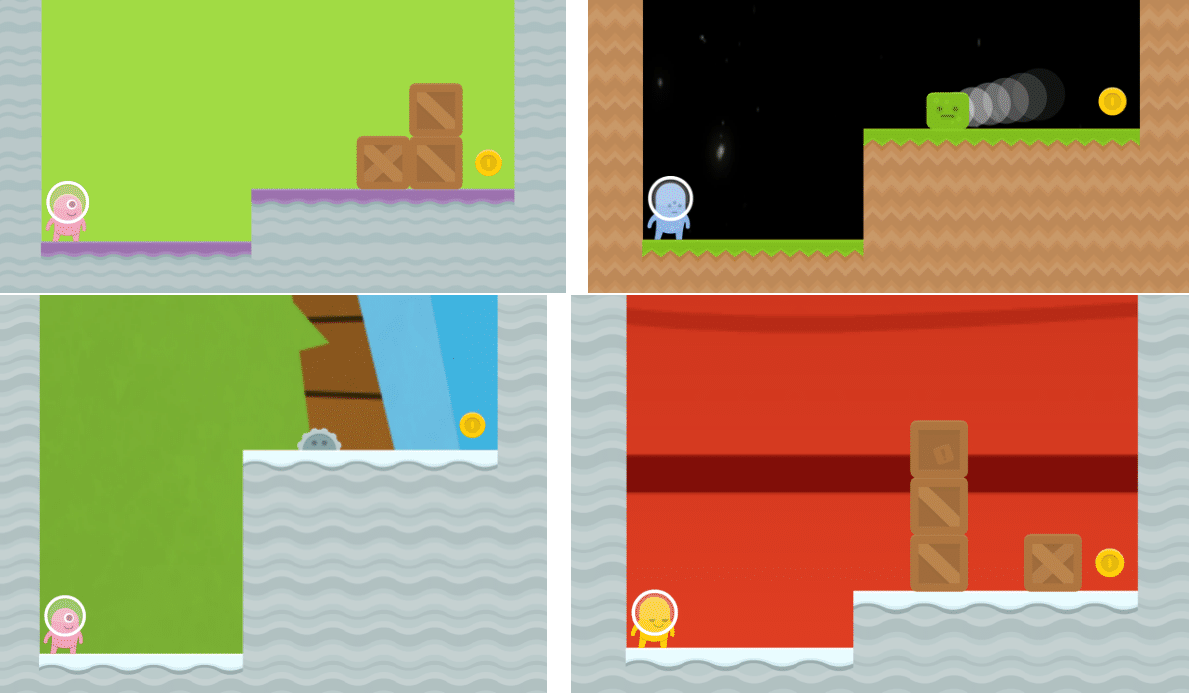 That is the “true” reward, but, since the coin is all the way to the right, as far as the agent knows, “go to the far right of the level” could just as well have been the true reward.

What we’d want is some neural-net style design that generates the coin reward and the move-right reward just from the game data, without any previous knowledge of the setting.

So, does anyone know any references for that kind of work?

We will pay $50 for the first relevant reference submitted, and $100 for the best reference.